NO, I STILL HAVEN’T DECIDED!!!

I know, I know. It’s been a whole month since my previous post about choosing the cover image for my upcoming Jane Austen devotional (read more about the book here and here). And I’ve even had benefit of all your advice. So what’s my problem? Too many good options and a case of analysis paralysis. I am getting closer to a decision, but I’m still not quite ready to make the final choice.

I really appreciated all the feedback you gave me on my last post (here and in your comments on Facebook). No really strong consensus developed, however. Turns out, you like mountains and sunsets and lakes and flowers and gardens too! Then, to further complicate my decision, the excellent idea of using an image of a church was suggested by more than one person.

But I did come away with a couple of useful thoughts.

First, there should be a Jane Austen connection evident on the cover. And while this could be achieved with her name and perhaps her silhouette, it would probably be even better if the subject matter of the image itself conveyed at least a subtle connection to her, since it is a Jane Austen devotional. If it’s a picture of a garden, it should be an English garden. If it’s a lake or a mountain or a woodland scene, it should look like a place we can imagine she might have visited, not one an ocean and a continent away, with the wrong kind of terrain and trees.

Secondly, it became clear that the photos needed to be cropped and color adjusted (many appeared quite dark) in order to be judged fairly.

So that’s what I’ve done. I’ve taken three of the previous batch and added a few new ones that meet my updated search criteria. Then I framed them to look more like book covers. You’ll still have to use your imagination, though, since inserting text boxes and beautiful lettering is beyond my capabilities. But I know that the graphic designer who creates my covers can make any one of these work.

Let’s say that last month’s slate of hopefuls were semi-finalists, or those running in the primary election. Now that the field has been narrowed slightly and you’re being given a clearer picture of how each of the candidates would look in the office, which one of the finalist do you think fills the role best?

Without further fanfare, here they are, our seven finalists!

1) the Sunset, back by popular demand. Could be anywhere. No doubt Jane Austen saw and enjoyed many like it. 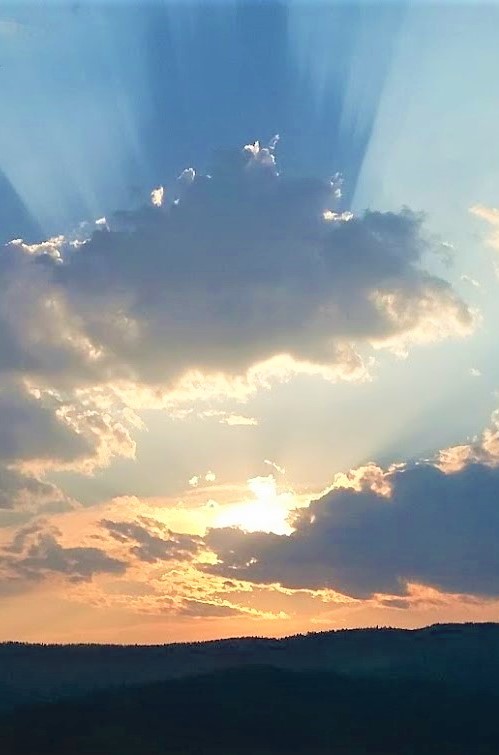 2) the Hydrangea. Also very popular last time. Now zoomed in on and cropped to fill the whole cover. Something like it could have grown in Jane Austen’s garden, right? 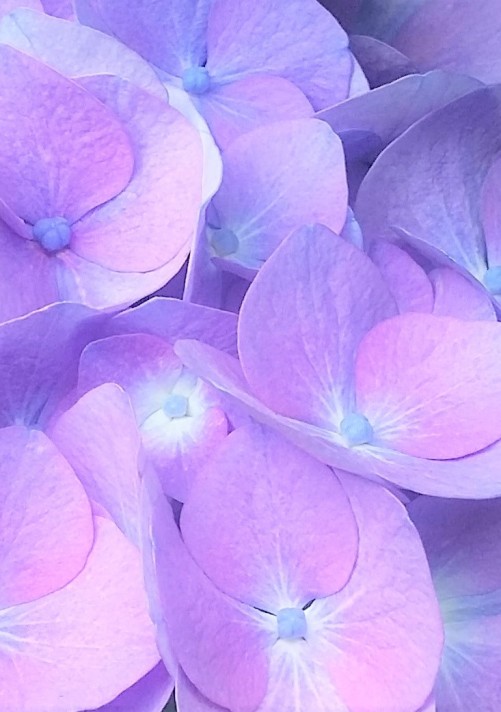 3) the Roses. Different kind of flower, but similar treatment.

Now, for the new entries:

4) Chawton Garden Gate (photo courtesy of Joana Starnes). Jane Austen undoubtedly walked here many times when visiting her brother Edward at the Great House, next door to the cottage where she spent the last several years of her life.

5) Chawton Church: St. Nicholas (photo courtesy of Joana Starnes). Although the building looked different in Jane Austen’s day (burned and rebuilt since), this is where Austen would have attended church during her years at nearby Chawton cottage. It’s also where her mother and sister are buried. (PS – Early returns are telling me that the colors on this one need to be lightened/brightened, and I agree. Dreamy is fine, but we don’t want it to feel gloomy.)

6) Woodland Bluebells (photo courtesy of Joana Starnes) – near Henley-on-Thames, Oxfordshire. Did Jane Austen know similarly scenic woodlands where she could walk and enjoy the bluebells in the spring?

7) a View from her Window. Those of you who have visited Chawton cottage will recognize this as the drawing room window, overlooking the garden. Doesn’t it seem like just the spot to spend a quiet hour with a good book?

Well, that’s it! What do you think? Which of these options particularly inspire you? Which one would draw you in best, making you want to pick up the book and discover what’s inside?

I promise, this is the last time I’ll ask. I will put an end to my self-torture and make a decision soon. So the next time we discuss this subject, it will be for the official cover reveal!!!

What totally different feelings did Emma take back into the house from what she had brought out! – she had then been only daring to hope for a little respite of suffering; – she was now in an exquisite flutter of happiness, and such happiness moreover as she believed must still be greater when the flutter should have passed away. (Emma, chapter 50)