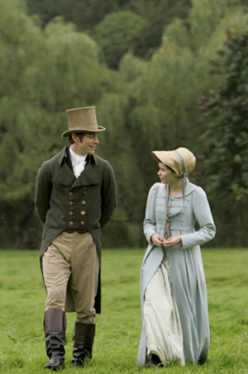 … Sequel to Jane Austen’s Spoof on the Gothic Novel

Just imagine Knives Out meets Austenland, because I really cant’ think of a better way to sum up the awesomeness of Murder at Northanger Abbey. It’s satire at its best. I freakin’ loved it. Hats off to Shannon Winslow because this book is clean romance done correctly. Somehow it feels

without actually being explicit. If you enjoy reading Northanger Abbey, this is a must-read. (probablyatthelibrary)

Although Northanger Abbey wasn’t published until after Jane Austen’s death, she actually wrote it first, in her early twenties. Knowing this helps us to appreciate the novel’s unique place in the Austen canon and its teen-aged, somewhat naive heroine. Austen conceived the story when she was quite young herself, before she had experienced much of the world. Thus, her parody of the Gothic novel brims with youthful fun, and early examples of Austen’s patented ironic wit.

I did my best to carry that same spirit and tone into this sequel. At least according to one of my beta readers, I was successful!

“I have just finished Murder at Northanger and I really loved it! As I mentioned before I re-read Northanger Abbey before starting… and it felt as if I was reading [a continuation of] the same book. Both the writing style and the characters remained very close to Austen’s, so this was very well achieved in my opinion…”

Murder at Northanger Abbey is available in paperback, audio, and Kindle at Amazon, and for Nook at Barnes and Noble.

Newly married to her beloved Henry, Catherine’s eyes are now open to the grownup pleasures of wedded life. Yet she still hasn’t quite given up her girlhood fascination with all things Gothic. When she first visited Northanger Abbey, she only imagined dreadful events had occurred there. This time the horror is all too real. There’s been a murder, and Henry has fallen under suspicion. Catherine is determined to clear her husband’s name, but at the same time, she’s afraid for her own safety, since there’s a very good chance the real murderer is still in the house.